Social media is an online channel and that means it’s digital!

It’s digital which means it has data.

And data is trackable.

More followers and fans DO NOT mean your social media is working for you. This sums up everything that’s wrong with social right now. 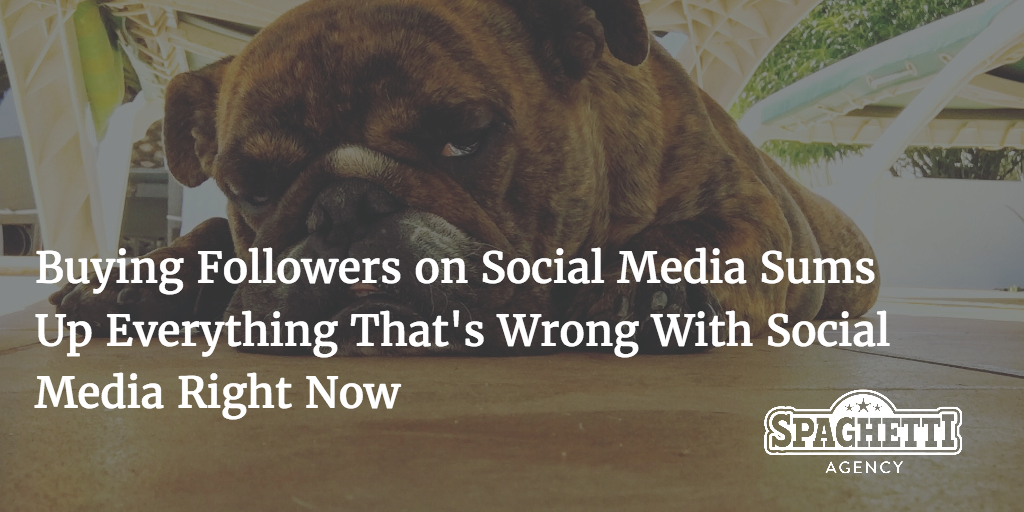 Did you know it’s as easy and cheap as that? Wow, that’s some metrics right there.

But let’s break it down for you though…

1,000 followers is a lot of followers and if you’ve built them up for real then you’re going to get some great comments, shares and interaction from those.

Not much, I’m guessing.

So who the heck is liking and following these social media accounts who you pay a few dollars for?

They’re not just fake accounts – they’re vanity metric indicators! Because if you buy followers and fans them then you’re clearly more bothered about how many people ‘see’ your content than how many interact with it.

These fake accounts are created and used in click farms, which use low paid workers, often in developing countries, to generate numbers.

It’s not about how many potentially see it, how many follow your story, or how possible your reach is. Social media has ALWAYS been about the conversations you have.

You’ll have no conversations with fake fans or followers.

It’ll just make your metrics look good to those who don’t know better.

Stop chasing clicks and metrics and start chasing conversation. EVERYTHING in business starts from a little conversation; fake fans give none of that!

Give and then receive… It’s something we’ve been taught about people since childhood and social media is all about people – it’s just humans taking to humans.

Stop worrying about how many followers and shares you have 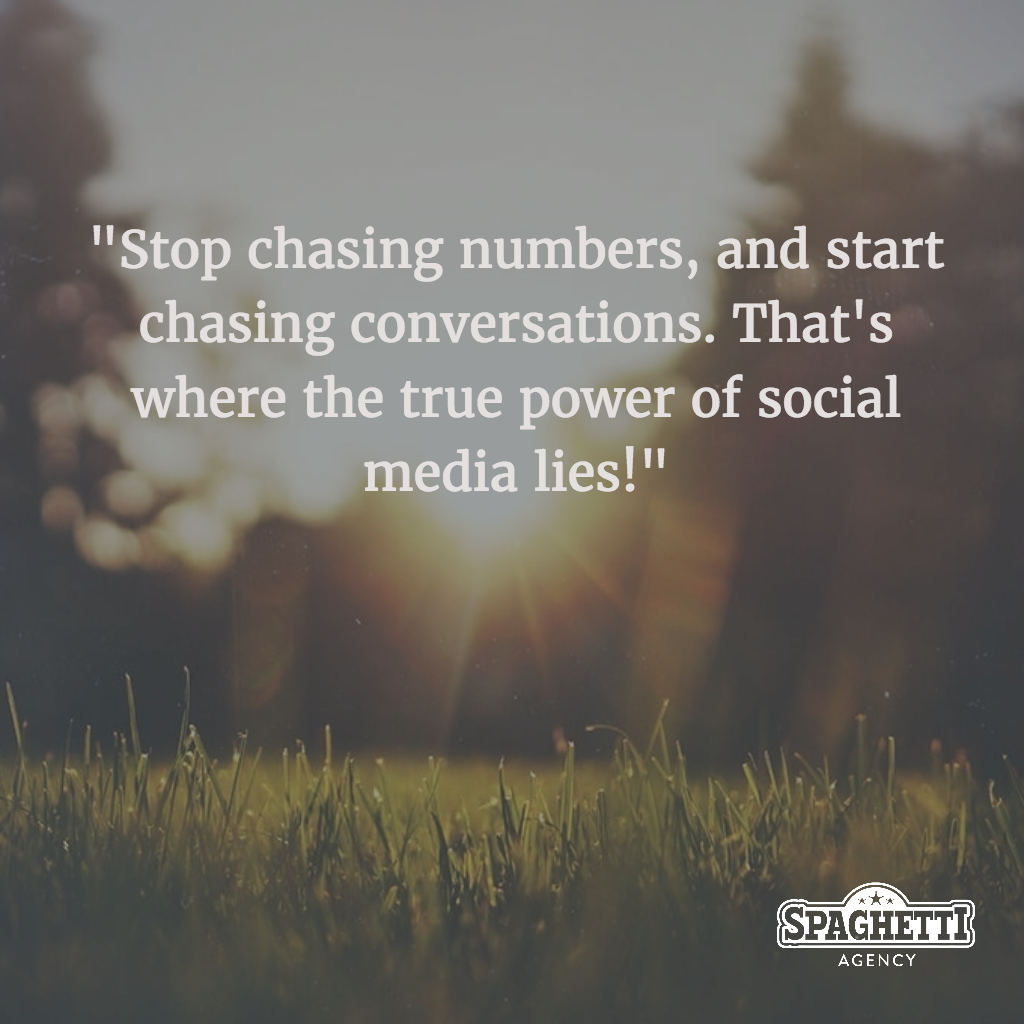 What do you think? Do numbers matter? Do they matter to you? Do you think someone is more believable or more authoritative if they have a bigger following? Let me know in the comments.