Why You Need To Stop Hoping For More Business From Networking 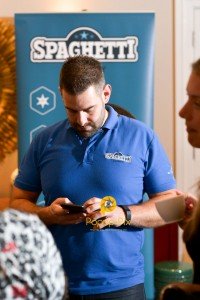 Networking can be a really scary thing!

… In fact, it nearly stopped me doing it, full stop!

The thought of talking to, and in front of, strangers scared me.

I also managed to convince myself that it was a massive waste of time.

“I’ll never get business from it,” I said to Jo.

Networking for me was all about hiding behind a smartphone and being very social – but online on social media. It got me so far… but real life networking has added to some already warm action and set it on fire.

… We did it! We were the UK’s Number one 4Networking group and all that hard work had paid off. I didn’t really mean to become a group leader. I was just trying it out for a while but in April 2015 I agreed to be group leader of a little-known group called Leamington Evening… and initially I failed.

It wasn’t until I looked at it differently and realised that this could be good for business – running a successful group proved our ability to make noise and get quality bums on very posh seats – so I grabbed the bull by the horns and created the group it is now.

As I led that group on a dark, cold night in November under the chandeliers of Binswood Hall I realised that everything I thought was impossible was possible… when you set your mind on it and have a focus to drive for.

But back in 2014 I hated networking. So what changed? 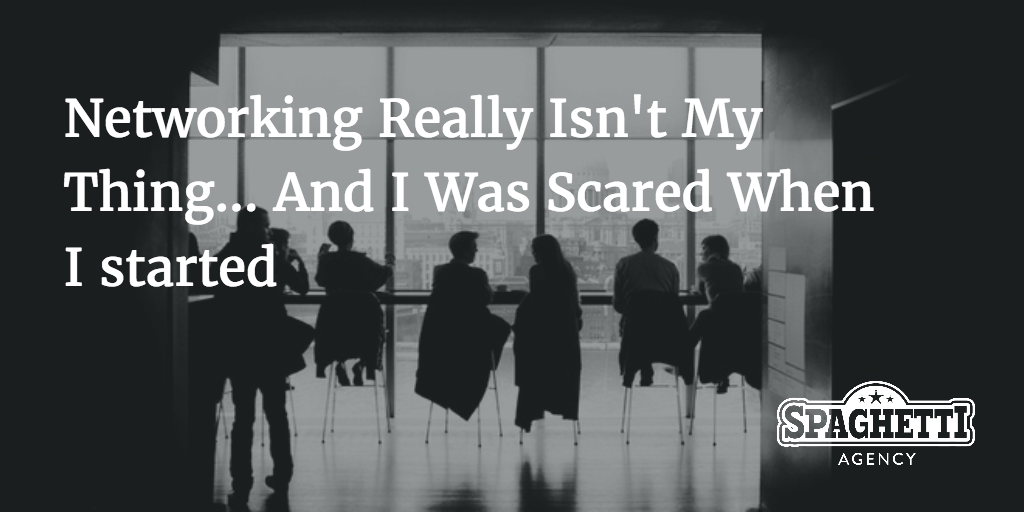 Why You Need To Stop Hoping For More Business From Networking

I’m gonna level with you. It took me over a year to get anything ‘solid’ from networking!

Now I must admit, I didn’t have a plan, and I went for a laugh. I ended up going to Leamington Evening as it was a fun group. I went and I made new friends… and drank wine.

It wasn’t until mid-2015 that I looked at what I was doing. I added some strategy to it and then it started to work.

That’s why, when you only go a couple of times, it doesn’t work.

I won’t pretend that coming to Leamington Evening is going to get you more business, leads and untold wealth…

It probably won’t, right away.

But each meeting is be a small, fun, loud powerful piece of your networking puzzle.

I try to make it one of the most energetic meetings you’ll go to in the network… and that’s so much more than me gobbing off at the front!

It’s not about that.

You see, for me, networking is more than just what happens in that room. It’s the people you meet, catch up with, and connect with. 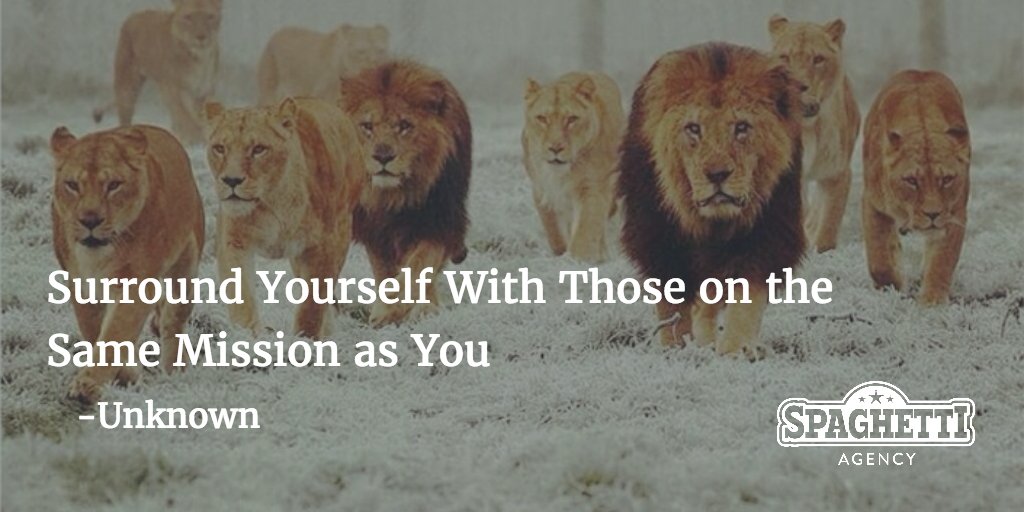 THIS. This is 4Networking for me. It’s surrounding yourself with people who ‘get’ you.

They get the struggle. They get the pain of being on your own. They really do GET why you don’t want to go on at times, and why you really do wonder occasionally why you started out…

… but they help you keep going!

You’ll have people in your life who don’t get you.

It’s fine, but you need to filter out the sound of their negative thoughts and opinions. If you’re on a mission as an entrepreneur and you’re building your own business you only want advice when you ask from it from people you respect and know will give it to you straight and more importantly – understand what running a business is about!

Friends and family may fit this bill… but often they don’t. In 4Networking, and any other good networking group to be fair, you’ll find people on the same mission, with the same struggle, with the same mindset as you.

Running your own business is hard and you need focus to keep going; focus you used to get from sales targets and pay packets in the real world as an employee.

I’m not saying let’s all hide in networking meetings with wishy washy dreamers who are hiding from the real world. I’m saying: don’t listen to those who don’t truly understand your world and your mission.

You wouldn’t get a life coach who’s only 20 years old as they don’t have the experience. So don’t get advice from a mate who gets a pay cheque – they won’t have the right experience either.

4Networking is my new family and somewhere I go to promote my business and somewhere I bring business back from. The relationships are strong and valued and the people I meet I trust and confide in.

It’s so much more than going for two hours and coming back with a load of business cards to email your shit to. Don’t do that… you’re missing the point.

Don’t come networking if you’re expecting business right away. Come to meet people, share your story, help others, hurt few and do some business in the mix. It’s a community and I lose count of the number of times people don’t get the power of community.

If you want something done, you need a community… no matter what it is!

Find your community; your supportive crowd. And get your head around that fact that business happens after good relationships. Feel free to come along to one of my events or ask me to show you your (best) local meeting.

It works… but just like anything – only when you use it properly and with some focus!

Got questions about networking? Hit me up in the comments. I’d love to hear from you!