I never thought I’d say this. This month – November 2020 – I went to two BNI meetings, and I can’t decide which one I like the most. But not because they were both awful and it’s a toss-up as to which was worse. No, I really liked them both.

I’m looking to join BNI as part of our ongoing growth in the business and I’m shopping ‘digitally’ at BNI. By putting myself into local meetings as a visitor I’m experiencing BNI online with a view to joining the online chapter now, and then in person when we get back to some sort of proper life in 2021.

But a few years ago, this was far from what I was thinking…

Just 18 months ago I wouldn’t have contemplated the thought of trying BNI and I certainly wouldn’t have got up at 6am to join a Zoom with them.

But I got it wrong…

I chose the other team. I went all in with another network and they were – by design – the opposite of BNI. They were positioned as fun and social and that certainly matched my personality. It still does.

You really should choose a network that suits your personality and – to go even further – you should really choose a group (or Chapter as they’re known in BNI) within that networking organisation that suits you.

No two groups are the same. Oh, I must give a shout out to both Bethany at the Midlands Business Network and Chris at Coventry and Warwickshire Chamber of Commerce for hosting some fabulous events over the years!

Are all BNI meetings boring? No. I just happened to visit two chapters that weren’t right for me and they backed up the messages my peers in my network at the time gave me. Or maybe I wasn’t taking business seriously enough at the time.

BNI isn’t boring; some chapters were… Or at least they weren’t right for me at the time and my biased brain confirmed to me, “See? They’re right, BNI is boring!”. 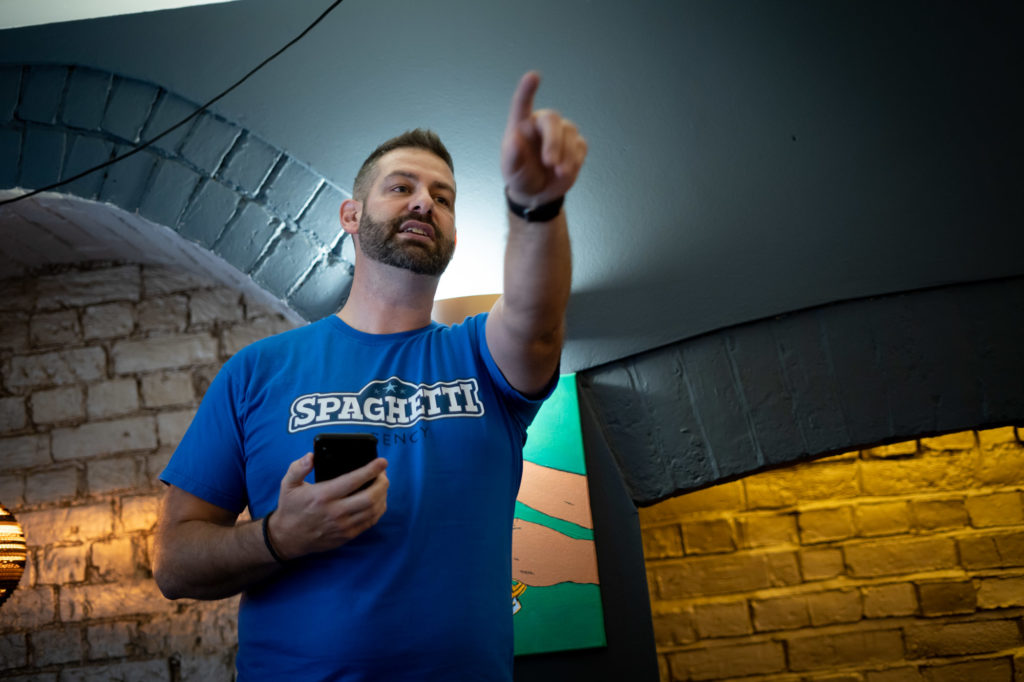 Look, we all change our mind over the years. I’m a big believer of growing and learning and taking on new challenges… now.

Years ago, I wasn’t able to make changes and I shunned personal development. I’m now quick to correct people who say I seem to take change with ease and adapt well. I was a massive creature of habit and when I chose something, I stuck with it.

2020 certainly taught me that that way of living is over. You adapt or your business dies. You embrace the new normal or forever weep at photos from 2019 and before.

I was wrong about BNI (and other networks) and I’m big enough and ugly enough to say that, right here, on my blog.

BNI is fun… in the right chapters

It’s early days for me and this is far from a BNI review. It’s more like a customer experience diary entry. I’m not in yet. Hey, they might not want me after this.

But it is a realisation that you can be told something for long enough and that becomes true… in your head.

You can be told BNI is boring, Twitter is crap now, SEO doesn’t work, and Apple is better than Microsoft, and you’ll believe it.

Whose beliefs are they anyway? Yours? Or someone else’s ideology drummed into you – like when your parents told you not to talk to strangers? As it turns out that’s a terrible internal rule for networking by the way – thanks Mum and Dad!

Question things. Don’t use Facebook Ads because I do. Don’t go networking if you hate it. Don’t spend £5K on a website because a company similar to you did. Question it and ask yourself, “Does it suit me, and will I be happy doing it?” 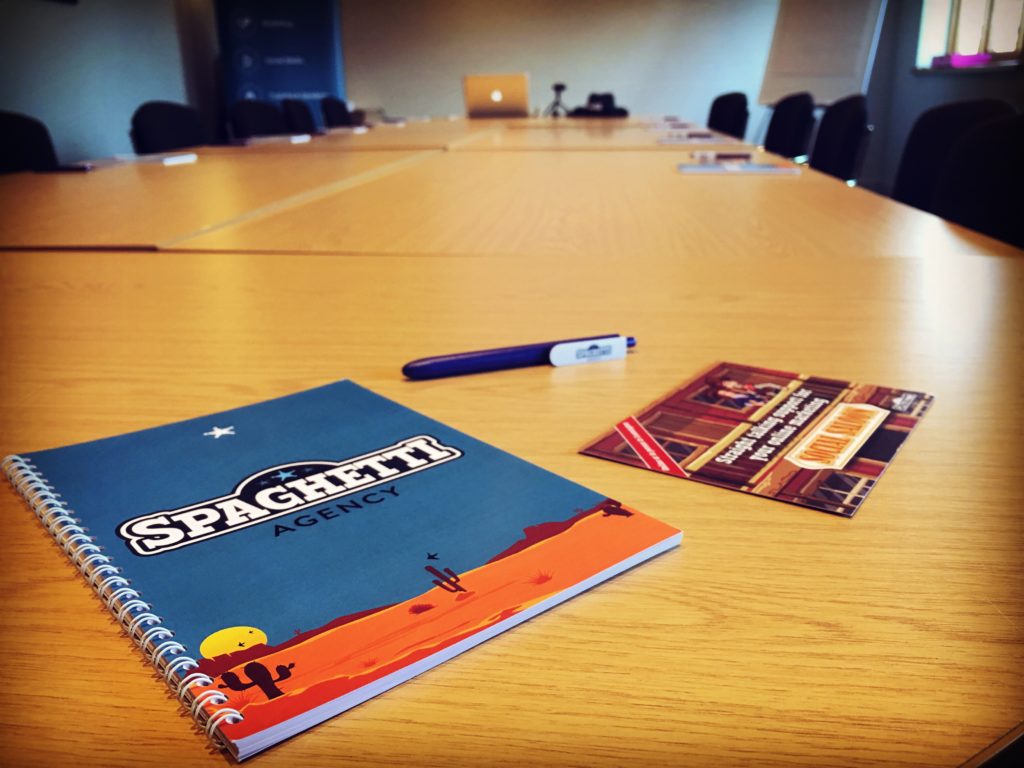 I’m no salesperson but…

“It’s OK if you or the prospect doesn’t want to continue at any point.”

It’s better to commit to something you’re going to add value to and get value from. It’s better to have great clients and great networking meetings that fill your heart with joy, than not.

Choose the network that suits you, not the one you’ve been told suits you. 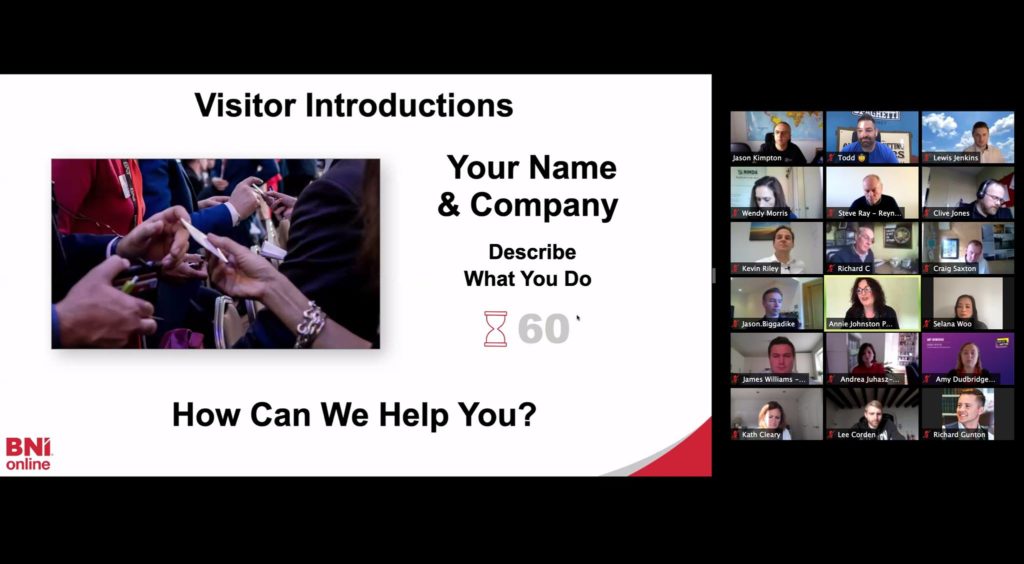 Me, Myself, and BNI?

Will I go all in? Sure. Will I only do BNI? No. I’ve learnt that lesson.

You need to spread your net wide, but in the right waters. I will still do our own online networking and I’ll still go to those fab Chamber and FSB events. It’s OK to flirt with other networks.

I’ll be joining soon and by the time you read this I may have decided, so maybe I’ll pop a link to my chapter below. But the simple takeaway from this blog from one serial networker to another is this:

It’s the first lesson I learnt on Twitter back in 2010 and it’s the business mantra that I carry with me now. Find people you want to be around and stick with them. Find a chapter, a Facebook Group, or a marketing agency in Warwickshire that you feel will get you results.

Seriously… I went to BNI (twice) and I liked it!

We love online networking on Remo – check it out here.

12 comments on this article