It’s Taken Me Eight Years to Get Here…

Back in 2009 I was tweeting from the cab of a van. I was trying to sell the wine in the back, but I failed miserably.

I soon got bored and told the story of the business instead and accidentally found the answer to social media success.

Ever since then I’ve been sharing my story and updating social media with little bits of my life littered with tips and the occasional promotional post.

But does it bring business? It seems so fluffy and non-salesy!?

This week I went networking. I do a lot of networking. I went to three events and at every single one I was reminded why I spend so much time on social media… 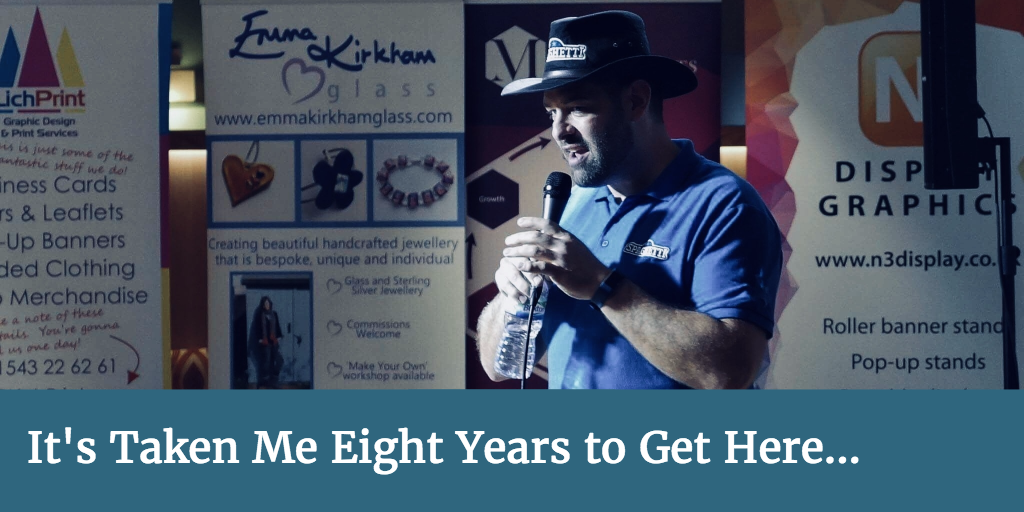 It’s Taken Me Eight Years to Get Here…

On Monday at lunchtime I went to my local lunch meeting. I was the speaker at a small meeting in Leamington.

During the open networking, a lady came up to me and said “Are you Todd?”

I’d never met this lady, but she knew who I was. She asked me for a 121 (a chat at the end of the meeting) and we got to know each other better.

The reason she ‘knew’ me was thanks to our weekly email. She reads the occasional update and was aware of some of the stuff we get up to.

On Monday evening, I was at an event in Bristol. As I always do, I wore my cowboy hat and boots and rocked up to the meeting with some friends from 4Networking. 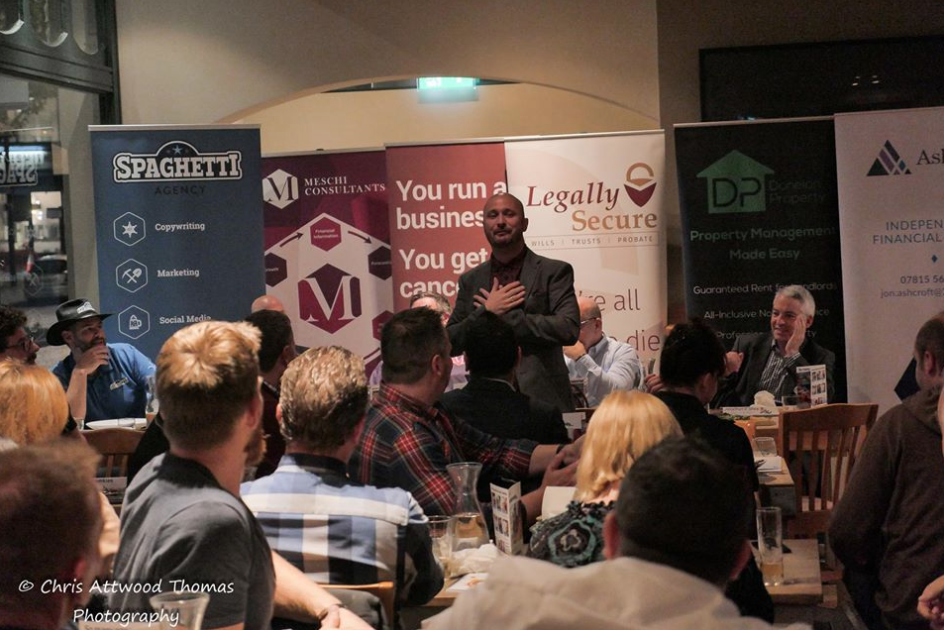 Again, people knew me. Two people had already asked me for a 121 via email and Facebook before the meeting, and others shook me by the hand and said “It’s great to meet you in the flesh.”

This isn’t unusual for me.

I enjoyed the meeting and the 121s and since then have had LinkedIn connection requests, friend requests on Facebook and new followers on Twitter.

It was a BIG breakfast with around 90 people attending.

I had 121s already set up again. Once again people from social media had asked me in advance to arrange a chat; something that’s usually set up in the meeting.

Many people at that event came up to me to say “It’s great to meet you in the flesh.” Some said “I enjoy your content on Facebook.” Others said “I like your videos.”

Without even trying, I already had people in the room who knew me, liked me and trusted me.

Without even approaching people I was engaging in loads of conversations with people who ‘got’ me.

But it took me eight years to get here… 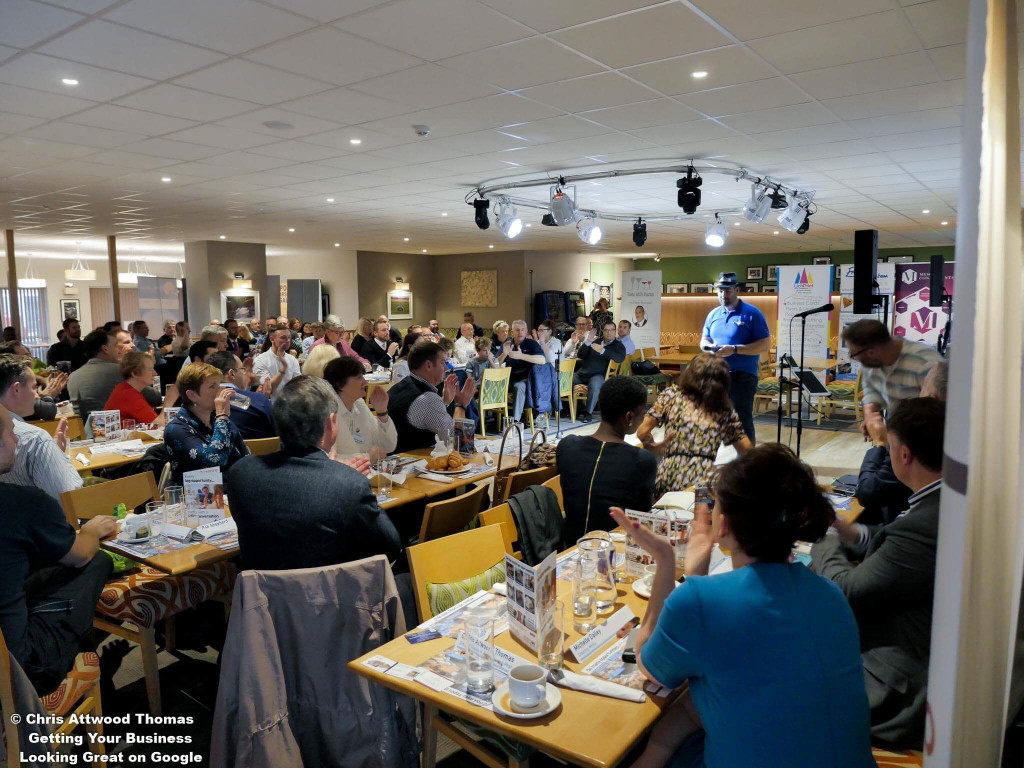 Many of the people I met I had no idea existed.

Many of the people who approached me had enjoyed what I put online but never once picked up the phone or pressed the like button or commented on my content.

The reason I’m obsessed with sharing on social media and helping people with my thoughts, musings and learning on sites like Twitter, LinkedIn, Facebook and Instagram is that I know one day I’ll meet a watcher.

We have 1000s of followers, subscribers and fans. I don’t know them all. But I create content for them. Some I will never meet and some will buy from us because they quietly got to know us.

Someone somewhere is watching what you’re doing, and one day, if you get out there, it’ll count.

But you have to leave the internet for it to really work.

Every time I go networking I’m reminded how powerful the online world is.

There are plenty of people at networking meetings who don’t get any business from it and there are even more on social media in the same boat.

I don’t plan to be either of those.

I plan to be asked for a chat before I get there and I plan to be known, liked and trusted before I even get in the car to go to the event.

No man is an island and no signal channel is the answer. I firmly believe that networking doesn’t work without social media and vice versa.

Eight years ago I was driving a van and tweeting my story, but it was when I met the people or when they saw my van that it really worked.

Don’t do just one thing and never rely on one marketing channel.

“It’s nice to meet you in the flesh” is a great way to start any conversation, wouldn’t you agree?

6 comments on this article