This series of guest blogs is very simple. If you know us and you’re a teenager then we’ll ask you one simple question:

“What does social media mean to you?”

This week we had Osborn (brother of recent guest poster, Pippa) in for work experience. We set him the huge challenge of following his younger sister… after her awesome guest post.

He took the challenge and set to work telling us his thoughts.

So, over to you, Osborn. 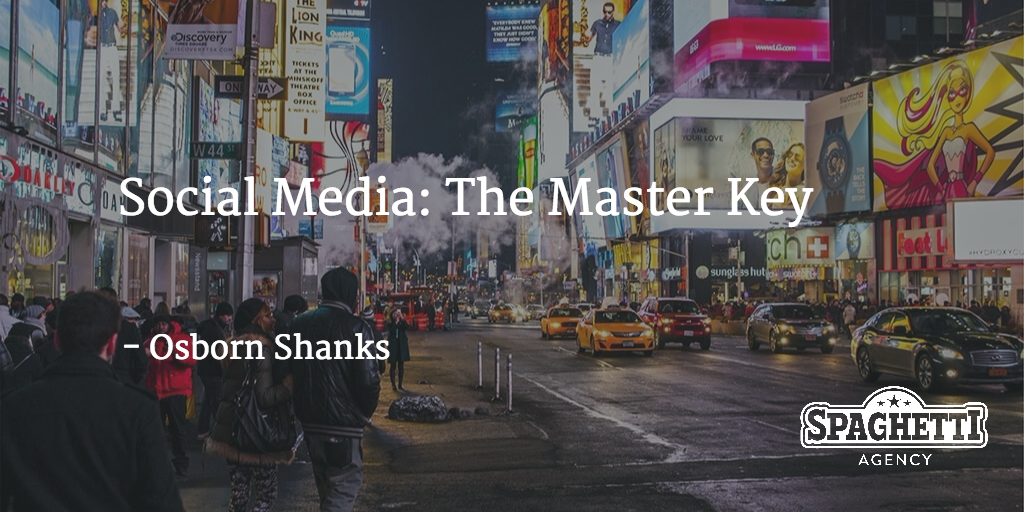 So, what does social media mean to me?

So far you’ve seen the opinions of my younger sister, Pippa Shanks (who is a brilliant writer and I will find it very difficult to compete with her blog) and James McSharry. Both blogs were very insightful and now I find myself in the same position they were in not so long ago.

Now that the pleasantries are out of the way, we can get started!

In the last eleven years, Facebook and Twitter have been used by over 2 billion people worldwide with more joining every day.

But what does this mean for us?

It means that since the creation of Twitter and Facebook, the two largest social media platforms in the world, millions upon millions of doors have been opened, millions of organisations have connected and billions of people have met each other.

Social media lets us communicate instantly at the click of a button which can start relationships, make dates and save lives. And yes, social media can save lives!

Also, social media now is no longer just for people, it’s for businesses, organisations and communities. With social media, the police can find criminals; inform the public and find missing people.

Businesses can promote themselves and build their customer and client bases.

Organisations can advertise their events and grow.

But most importantly, people can connect.

As you know, there are many socially awkward people lurking around out there, and a lot of them find starting conversation a daily challenge. To someone with ASD or anxiety, starting up a conversation with a stranger, or even a colleague, can lead to severe panic attacks.

So how does social media help?

I think that we underestimate the power of social media

It’s an undeniable fact that social media can have negative effects if used too much. However, when used correctly and in moderation, it is one of our most powerful tools. Social media has so much potential but there is so much negative stigma behind it that too many people refuse to use it and its potential is lost.

It’s time to take our opportunity.

There you have it. The internet. It’s fantastic. It holds the hinges to the doors that take you places.

You have the master key. Use it…

3 comments on this article